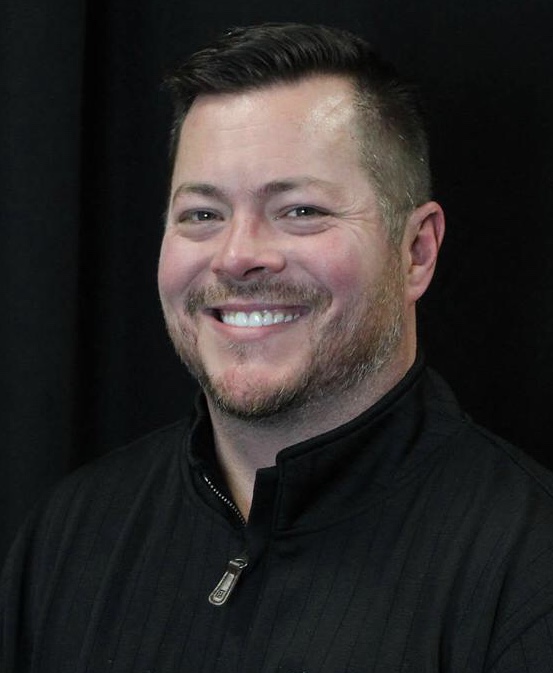 Power began his coaching career in 1999 and in 2008 jumped to the junior hockey ranks with the Illinois Frontenacs. Power would go on to coach with the Springfield JR Blues and Topeka Pilots of the NAHL along with the Omaha Lancers and Lincoln Stars of the USHL.

He captured a silver medal with Romania at the 2016 D2 World Junior Championship as an assistant coach. Power was named the head coach of Romania’s national U18 team that was scheduled to play at both the 2020 and 2021 IIHF Division II World Championships.