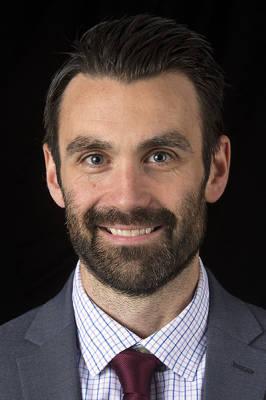 Matt currently serves as the Head Coach the Des Moines Buccaneers in the USHL. He previously served as head coach for the University of Alaska Fairbanks. A graduate from Clarkson University, after his pro playing career Matt jumped into the coaching ranks with the US National Team Development Program. Matt soon left the NTDP to join the Indiana Ice in the USHL as an Assistant Coach.

Matt left the USHL to join Bentley University as an Assistant Coach before heading to Europe for three seasons.