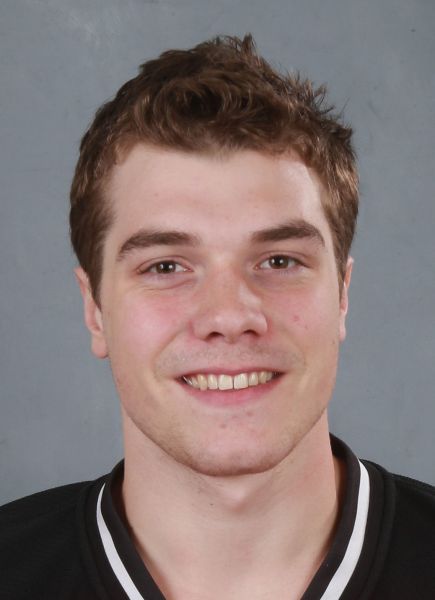 Connor played his junior hockey for the US NTDP, Omaha Lancers of the USHL, as well as the Flint Firebirds, Windsor Spitfires, and the Plymouth Whalers of the Ontario Hockey League.

After his junior hockey campaign Connor spent three seasons with the Idaho Steelheads of the ECHL.

Connor was drafted by the New Jersey Devils 71st overall in the 2014 NHL Entry Draft.

We are pleased to have Connor and Elite Hockey on board to handle our Dryland Skill Training sessions for our player development camps!